Kamila Shamsie was born in Karachi, Pakistan in 1973. She is the author of novels including In the city by the sea (1998) and Domestic fire (2017), which won the Women’s Prize for Fiction.

What is your first memory?

Riding on the back of my family’s Alsatian, Dusty, in the garden of our house in Karachi. I was three or four years old. I remember bougainvillea growing on the side of the house and bright green grass.

Who are your heroes?

As a child, Wasim Akram, or whoever else had been most recently responsible for the unlikely win of a match for the Pakistan cricket team. My hero today is Asma Jahangir, one of the human rights defenders in Pakistan.

What book last changed your way of thinking?

Accompanying piece. Every time I read an Ali Smith book, I am driven to pessimism.

Which political personality do you admire?

Nelson Mandela, who achieved the amazing feat of not being a terrible disappointment when he finally came to power. 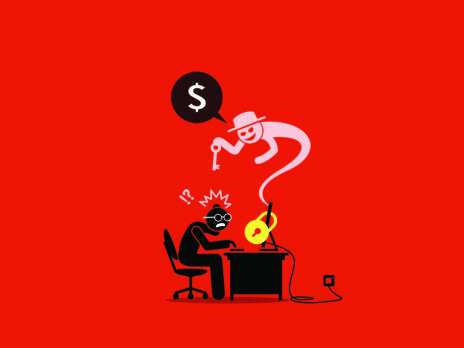 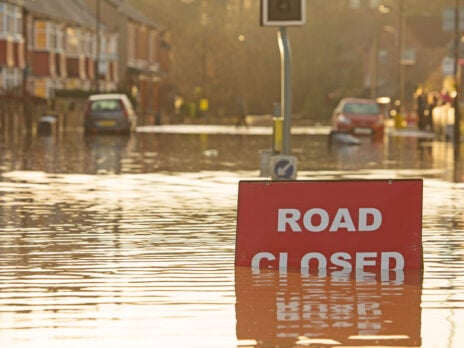 What would be your “Mastermind” specialty?

Dynasty – the 1980s version. I even know the name of Alexis’ last husband.

When and where, other than your own, would you like to live?

Any place that’s filled with optimism and has mundanely unfolding seasons looks good right now, but it would have to include great medicine and great plumbing. I’d like to say it’s somewhere in the future, but I can’t quite do it.

What TV show couldn’t you live without?

Wimbledon – about fifteen annoying but soothing TV shows since my childhood. What other show could dump your favorite characters (Navratilova, Graf, Federer), without your interest waning?

Who would paint your portrait?

Shahzia Sikander. We had a conversation about this possibility. Glad to have this Q&A to give him a boost.

What is your musical theme?

A montage of Abba songs. It covers the entire human experience, including being in the grip of giant eagles.

Don’t expect people to be grateful to you for seeing both sides of a story. I didn’t follow it: I just realized that when you do it in fiction, hardly anyone cares.

That I travel too much to have a dog.

What one thing would make your life better?

A dog. I grew up with dogs and life still seems incomplete without the breathing sounds of a sleeping dog keeping me company while I read. The first “novel” I wrote – co-written with my best friend – was about the death of our pet dogs. It was set in Dog Heaven and was titled “A Dog’s Life, and After.” (I’m very proud of the comma in the title, considering we were 11.)

When were you the happiest?

December 10, 1997. I was in a Massachusetts studio, peeling a potato, when the phone rang. It was my agent who told me that my novel, In the city by the seahad been accepted for publication.

In another life, what career could you have chosen?

Marine archaeologist. If I had known growing up that this was a possibility, would my life have been very different?

Are we all doomed?

I read an Ali Smith novel too recently to answer “yes”.

Kamila Shamsie’s “Best of Friends” is published by Bloomsbury. She will perform at the Cambridge Literary Festival on November 18. Tickets on cambridgeliteraryfestival.com

[See also: Leah Thomas’s Q&A: “My earliest memory involved a priest, a rabbi and a firefighter”]