Victorian England between science and faith. From May 13 on the app

The rapid integration of continuous glucose monitoring technologies has spawned a wave of innovation within these technologies. Among the most recent additions to the equation are smartphone apps aimed at optimizing the use of CGM technologies in patients with diabetes.

As the market for CGM devices becomes increasingly competitive, manufacturers have sought to outdo each other by providing users with advanced technologies and features, such as smartphone apps, with their CGMs. Today, a study presented at the 15th International Conference on Advanced Technologies and Therapeutics in Diabetes (ATTD) offers insight into the features of a diabetes smartphone app that have been linked to improvements in glycemic control and those that bring no benefit.

Although the companies have focused on making their most attractive CGM devices and product offerings to market, Egmose and his colleagues at Aalborg University designed the present study to address current gaps in knowledge related to which features might offer the most benefit in terms of improving glycemic control. . With this in mind, the researchers designed their study as a review of data from the PubMed, EMBASE and CINAHL databases.

From a systematic literature search of these databases, the investigators identified a total of 437 records for potential inclusion in their study. After excluding duplicates and applying the inclusion criteria, a total of 13 full-text articles were assessed for eligibility and 7 were ultimately included in the investigators’ analysis. The study inclusion criteria required studies to recruit patients with type 2 diabetes, assess the functionality of diabetes mellitus management apps, and assess blood glucose as an outcome of interest. In addition, these studies had to have been published in English, Danish, Swedish or Norwegian. Articles were excluded if the results were not split by type of diabetes and app functionality was not split in the results.

On analysis, the results of the investigators’ analyzes suggested that only 3 of the characteristics assessed were associated with significant improvements in glycemic control c. These features were monitoring and feedback system, gamification and diabetes education.

“Overall, it appears that the diabetes app should contain gamification educational functionality and data sharing functionality with healthcare professionals to improve glycemic control. However, more evidence is needed to determine the effect of individual features in apps on diabetes,” Egmose added, during the latter parts of his presentation at ATTD 2022.

This study, “Which Diabetes App Features Improve Glycemic Control in Type 2 Diabetes?” A Scoping Revie”, was presented at ATTD 2022.

Previous Polk Schools will discuss the future of 16 books pulled from libraries
Next Von Loves Her Modernist: Film Reveals Adelaide’s Vibrant Cultural Underbelly of the 1940s 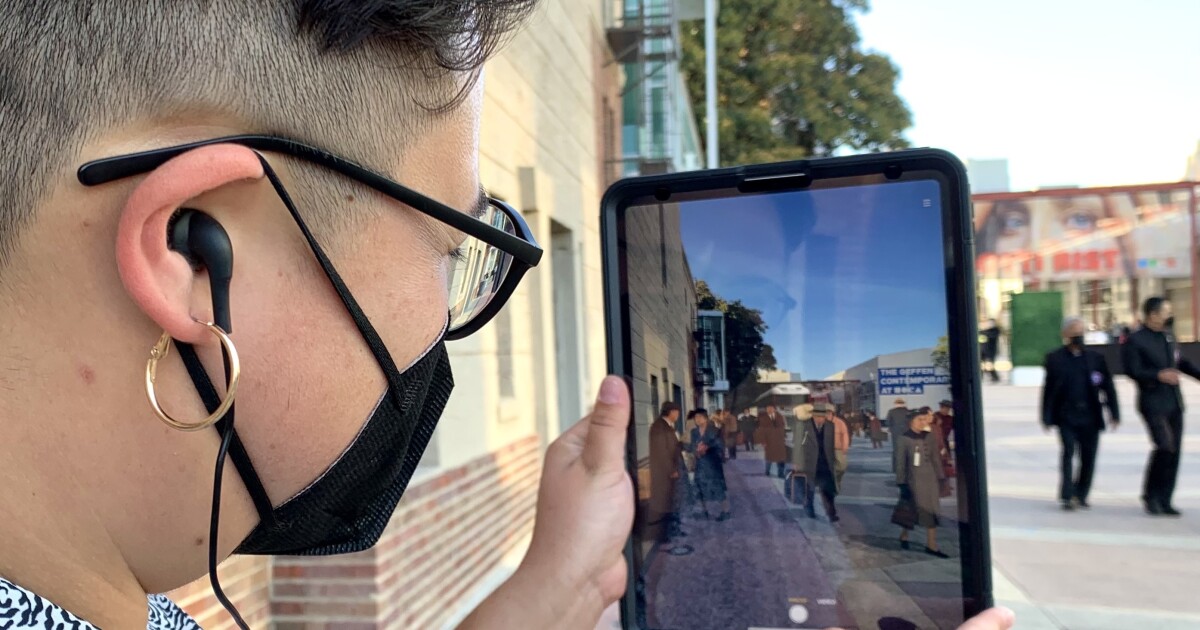 Start your day with LAist Sign up for the Morning Brief, delivered on weekdays. June …