ROTTERDAM, Oct 28 (Reuters) – When Ruslan Mykhalchenko leaves his family in the Netherlands to return home to Ukraine next week, one of the things he will miss the most will be reading a story to his 5-year-old daughter, Olivia.

It’s a harsh reality for Mykhalchenko and countless Ukrainian fathers who have been separated from their families by the war with Russia, which is now entering its ninth month.

For all the latest news, follow the Daily Star’s Google News channel.

Martial law in Ukraine prohibits men between the ages of 18 and 60 from leaving the country. Mykhalchenko, who works with an NGO in Ukraine, was able to spend time with his refugee family this week in the Netherlands while picking up an aid delivery.

Now an audiobook app, Better Time Stories, lets Olivia hear her dad’s voice when she falls asleep at night, even when they’re apart.

The app, funded by donations, offers five titles selected to help children overcome the trauma of war and is aimed at children aged 3 to 7.

Mykhalchenko, 41, recorded himself reading Olivia’s new favorite book, 101 Headlightsabout a father who counts the headlights with his son to help him fall asleep.

“This book is very special to me, because (Olivia) is far from me, from my heart,” Ruslan said as he struggled to contain his emotion at a recent meeting in Rotterdam.

Interactive books come with a QR code that when scanned or tapped opens an app with an audiobook version. The app also allows families to send a link so dads can record their own audio version, which then appears in the app.

Fathers can view the picture books online and record their audio page by page. If unwanted noises like air-raid alarms disturb their playback, they can re-record sections.

The story app was created by Andriy Shmyhelskyy, an Amsterdam-based social tech entrepreneur from Ukraine. Shmyhelskyy, who has lived in the Netherlands since 2014 and wanted to help refugee families stay in touch with men left behind in Ukraine.

“I wanted books that would help mother and child work together and get through this emotional distress (of) what is basically a separation,” he told Reuters.

According to the UN refugee agency, UNHCR, 90% of the more than 7 million Ukrainian refugees are women and children. In a recent UNHCR survey, more than three-quarters of all refugees surveyed said they had experienced family separation.

Packages containing five bilingual books in Ukrainian and Dutch, or Ukrainian and German, can be requested by refugee families on the Better Time Stories website.

Thanks to the donations received since the end of September, around 1,000 orders have been accepted in the Netherlands, of which 200 have already been delivered. Shipments for the German-language version have yet to begin, Shmyhelskyy said.

The postal parcel, which includes the five books to accompany the application, costs 15 euros.

Yulia Bilan, mother of two sons, is eight months pregnant and has lived alone in The Hague since the start of the war. Her husband remains in Bucha, near Kyiv.

Her boys Ilja, 10, and Pasha, 11, are too old for picture books but were happy to receive their first Ukrainian books in months, which they are reading to their unborn sister.

Books help his family deal with difficult emotions, Bilan said, as his son Pasha showed visitors his favorite book, a book titled The day the war came to Rondo.

Mykhalchenko said he relished reading to Olivia until he returned to Ukraine next week, leaving behind his wife, Alla, 37. He lives in Mykolaiv, a city near the Black Sea that is the target of frequent Russian missile attacks.

Alla said the audiobooks recorded by her husband helped her feel less alone.

Previous With the Ake Festival & One Read app, Lola Shoneyin is ensuring that African literature and art get better recognition and appreciation
Next AGU Books expands into advanced textbooks 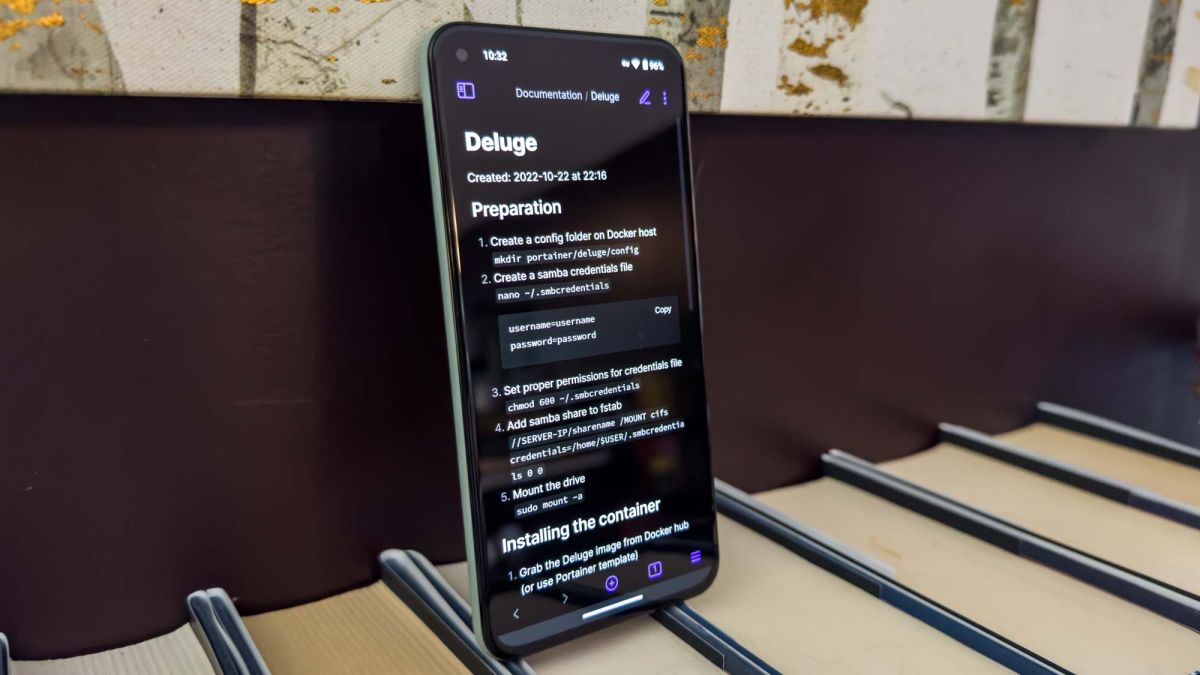 This app alone has revolutionized my study habits

I view life as a perpetual learning opportunity, with each day presenting a chance to …