After being exposed to classical literature and folk music during his time in the theater, Anshuman Jha decided to feature the verses of Rabindranath Tagore’s classic Purano sei diner kotha in his next film, starring Milind Soman. 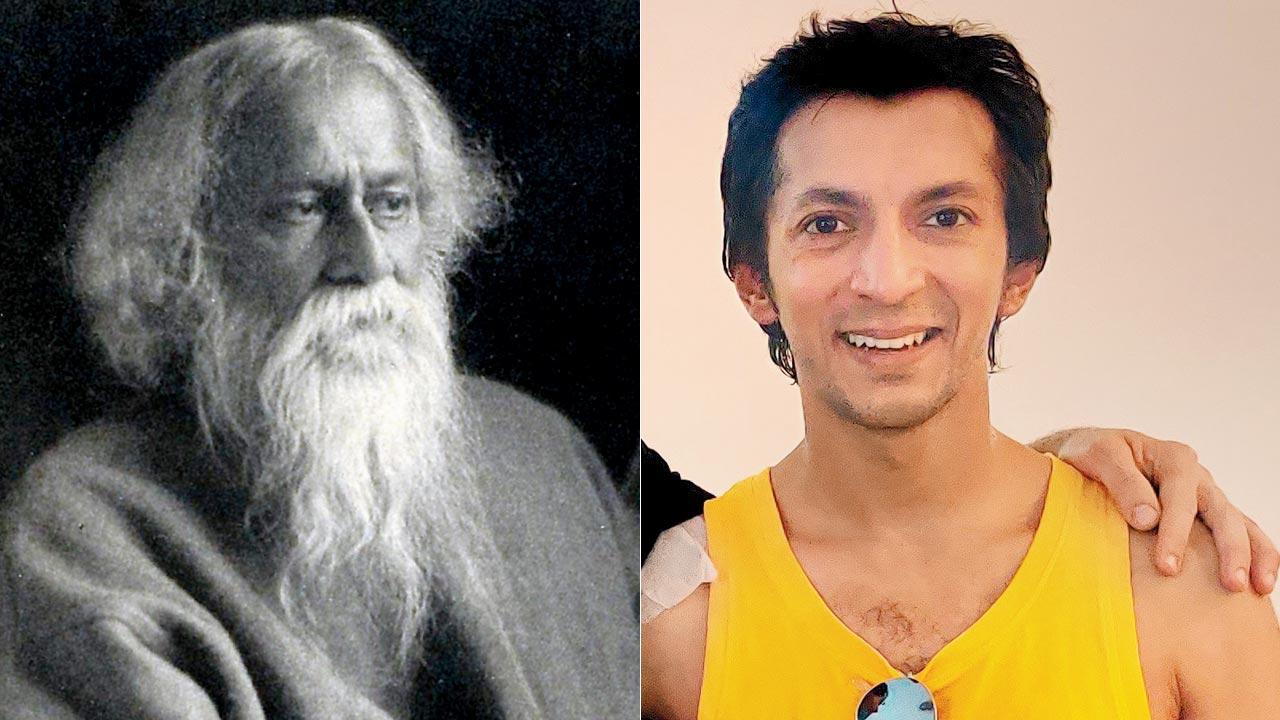 Jha, who has previously featured the works of Bulleh Shah in his LGBTQiA+ film, Hum Bhi Akele, Tum Bhi Akele, says of the upcoming action thriller, Lakadbaggha: “It was a conscious effort to include the works of these masters in the stories we weave. It is our responsibility as artists to do so. Tagore is a hero for me, and Purano is my favorite [verse]. We asked Shruti Pathak to sing it. This is her first song in Bengali.