HOUSTON, August 3, 2022 /PRNewswire/ — Inprint, from Houston leading literary arts nonprofit, today announced that it has reached its 40th anniversary as a resource for creatives across the city. This milestone reflects the organization’s commitment to the community, serving more than 15,000 readers and writers through literary activities. Inprint is proud to foster a community of creatives with workshops, readings, literary events and other programs that attract authors and patrons from around the world.

Founded in 1983, Inprint was designed as a resource for readers and writers helping Houston continues to grow in importance as a city known for its rich literary history. In direct collaboration with the University of Houston PhD in Spanish with a concentration in Creative Writing Program, Inprint supports emerging writers in their endeavors by providing not only a community in which to thrive, but also scholarships, prizes and employment assistance, totaling more $4 million nowadays.

Run strictly by volunteers until 1991, when funding made it possible to retain a full-time staff, Inprint relied heavily on donations and volunteers within the community. Anonymous donations and a variety of fundraising activities have helped the organization succeed in nurturing an inclusive literary community deeply involved in the greater Houston Region. Inprint’s Writers’ Workshops have been named by Houston Press as the Best Place for Aspiring Writers, providing an in-depth and intimate creative experience for attendees looking to hone their skills.

Inprint has flourished over its 40-year history under the leadership of a number of key executives, including former Chairman France Neely and current Chairman of the Board Marcia West. The torch will be passed to another community leader during the anniversary festivities, with Mary S. Dawson as the new Chairman of Inprint’s Board of Directors. Each of these three women served more than 15 years in service to the organization.

“In its 40 years of promoting, praising and valuing the diversity of literature, Inprint has become an internationally renowned literary light,” said the former president and philanthropist. France Neely. “Being Chairman of Inprint’s Board of Directors has been my singular honor, working with Rich [Levy, the executive director] and Krupa [Parikh, an associate director] and Marilyn [Jones, an associate director] in the atmosphere of grace, spirit and warmth which they have created. My life is richer for it. Congratulations, Inprint, on 40 years of extraordinary excellence.”

The Board of Directors and Advisory Council work with staff to oversee a wide range of programs in support of the creative endeavors of budding writers. This also includes coordinating and delivering the Inprint Poets & Writers Ball, which brings together philanthropists like Neely alongside creatives to celebrate Inprint’s work in the literary arts.

Inprint is a nationally recognized nonprofit literary arts organization that connects and nurtures readers and writers in Houston. Inprint House is located in the heart of from Houston Museum District, where it continues to serve the city’s creative arts communities with accessible and equitable arts education, workshops and programming. Its programs support and engage readers and writers of fiction, poetry, and creative nonfiction. Learn more about www.inprinthouston.org. 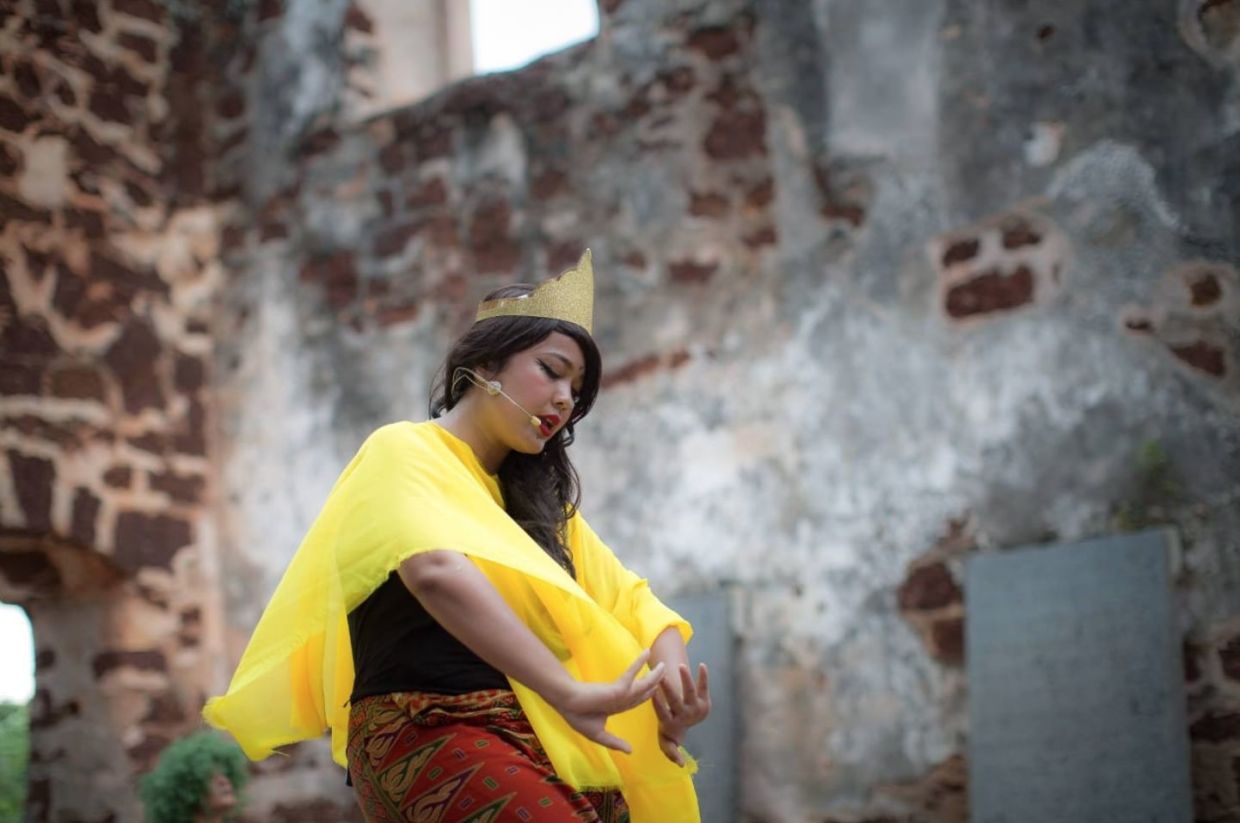 When she was growing up and devouring books, spoken word artist and poet Sheena Baharudin …