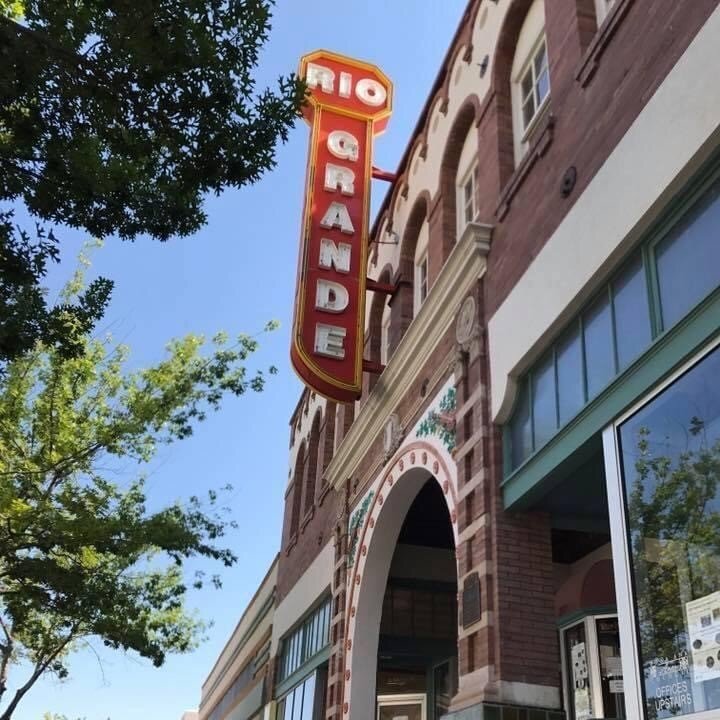 These are not Aesop’s Fables.

There are creatures to be found in Stop Me If You Ever Heard This One (2022, Six Gallery Press), the first collection of 12 short stories by Brandon Getz, and Pittsburgh City Paper’s May Book Club section, but they’re not the cute and cuddly type. Inside are stuffed rodents, ghosts with tree trunks instead of legs, and evil little witches. From the magnificent demon on the book’s colorful cover – illustrated by Pittsburgh artist Lizzee Solomon – to the homunculus crawling out of a bloody head wound on the first page, readers are immediately introduced to a world where anything can arrive. And that’s the case.

Some stories are fantastical and reminiscent of folklore, like the old man who collects the severed hands that mysteriously appear on his doorstep, or the game of chess between God and the devil; others, closer to home, like the editor who is desperate for readers, she baits a superhero by kidnapping a bus full of blind nuns to save him.

The entries walk a fine line between fairy tales and horror stories, with many dives into the complexities of interpersonal relationships, both human and not. In madness is often found tenderness, where you end a tale wishing you could save a depressed robot or have sex next to a dead rhino. (Don’t worry, that sentence won’t sound so strange after reading the book.)

Readers, for example, might get angry at the self-made man who shits in a “gold-plated toilet in the shape of a bald eagle with its wings wrapped around the bowl”. Or “The White People”, who are literally people of white color, with their perfectly symmetrical faces and pristine white lives. But Getz’s characters and caricatures make the reader realize he’s in on the joke, as if he’s written terrible characters with the intention of exposing them.

While the collection may not directly address humanity’s flaws, there may be a moral to be found in these deliciously twisted fables after all. 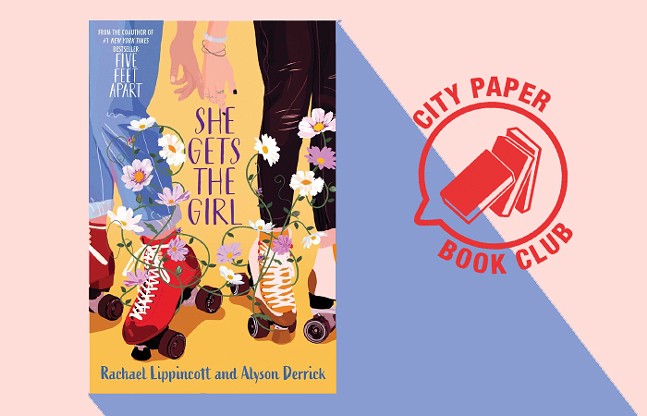 She gets the girl by Rachael Lippincott and Alyson Derrick

Just in time for Pride Month, New York Times Best-selling author Rachael Lippincott has teamed up with his wife, Alyson Derrick, to pen a romantic comedy set in Pittsburgh. The YA Book focuses on two LGBTQ protagonists who help each other find love. Alex Blackwood is described as headstrong, “with a hint of chaos and lots of flirtation”. Molly Parker, on the other hand, is incredibly clumsy. Together, the two middle schoolers embark on a plan to make their dream girls fall in love in a story Kirkus Reviews calls it “sweet, honest and full of personality”.

Be sure to take a copy of She gets the girl at #CPBookClub sponsor, Riverstone Books, at shopriverstonebookstore.com, and join the conversation at the Pittsburgh City Paper Book Club in June.

Previous 11 books to turn to when things fall apart
Next Nazrul in the Movie: Lesser Known Facts About Our National Poet

Click to enlarge Photo: Robert Gallagher Don Winslow With the publication of …