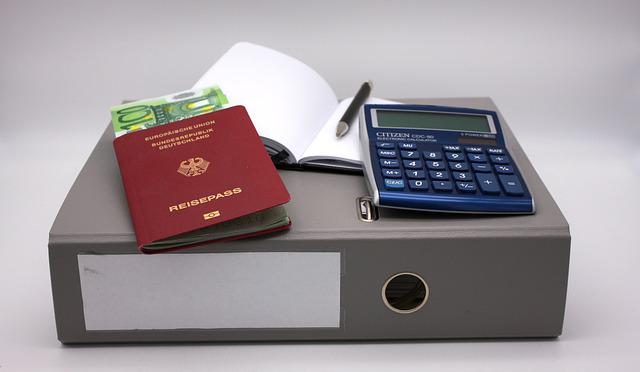 Do you have a poor credit history? Certain student loans may still be consolidated 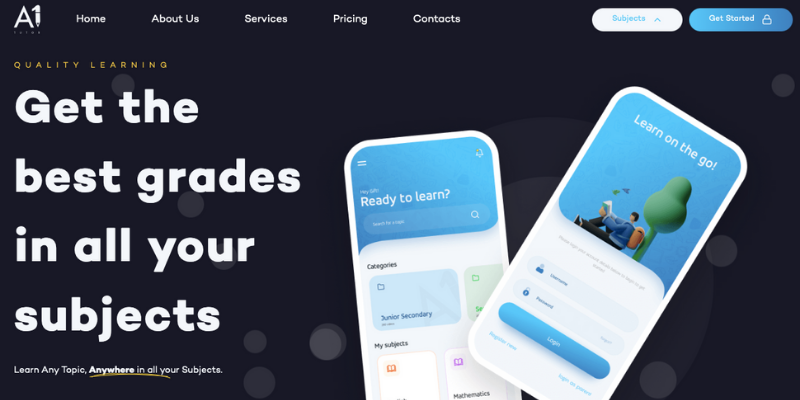 The A1 Tutor app for all secondary and A-level students 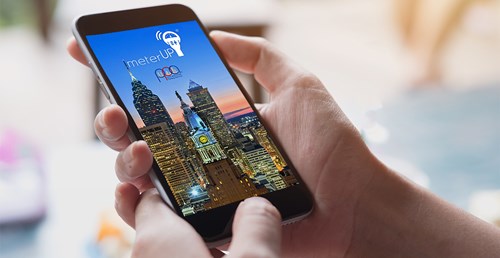 Mumbai-based Niranjan Mohnot can take his music lessons anywhere: at home, while traveling or even during a break from work. During this session on the phone, his “virtual guru” identifies the errors and gives his opinion. A similar scene unfolds in the home of homeopath Swati Vijay Mehta in Anand, Gujarat. She practices Shivranjani, Kalavati, Kalyan or Bageshree raag depending on her mood and the online assessment helps her improve. For dozens of music enthusiasts like them, the Riyaz music learning app is their “virtual guru”. While DIY apps and videos teaching music online are common, Riyaz offers learning modules and gives real-time feedback during the session. 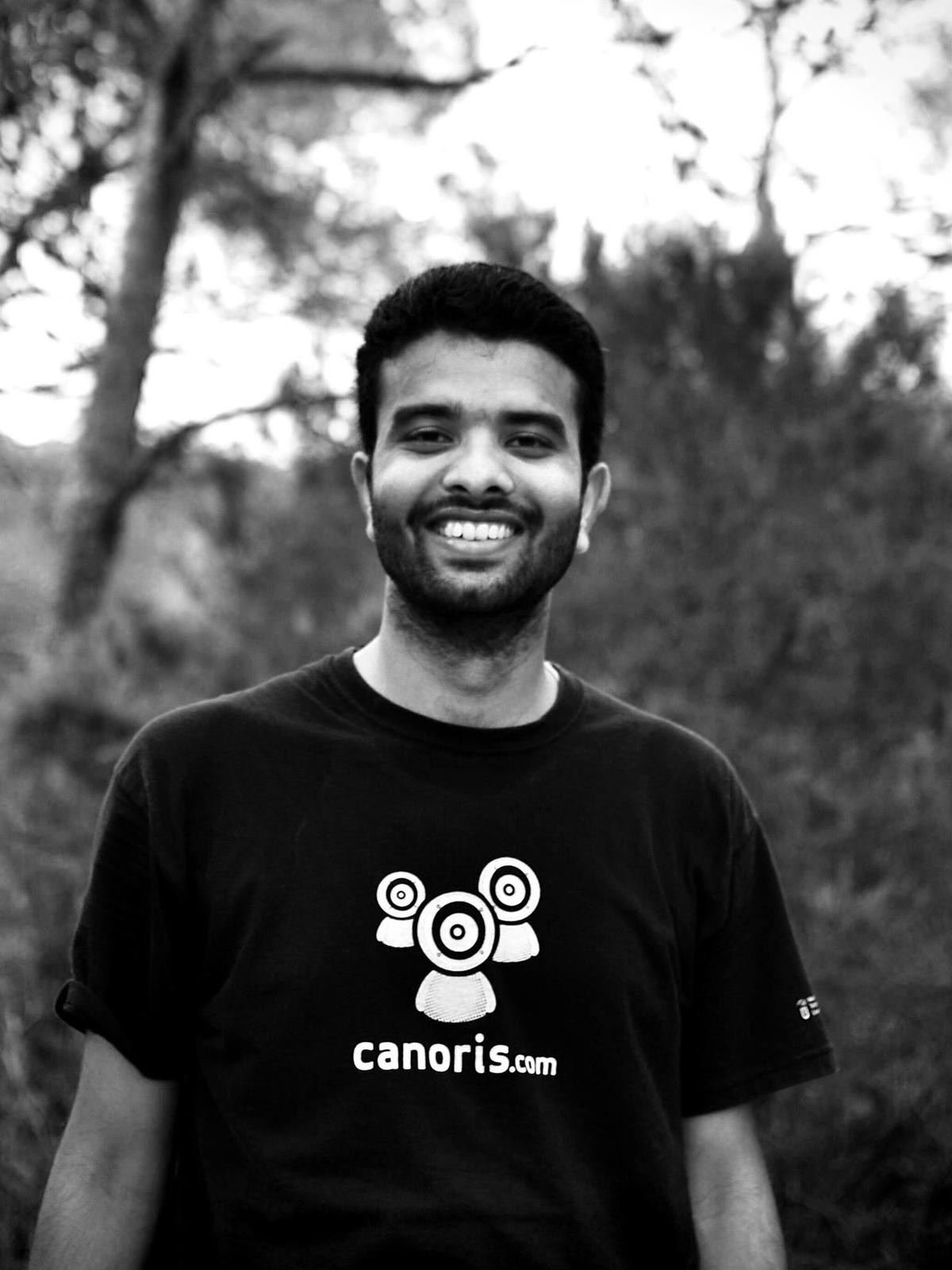 Founded by Gopala Krishna Koduri in 2019, Riyaz (meaning practice) follows a different practice to learn chanting. Hailing from West Godavari district in Andhra Pradesh, Gopala Krishna did not have access to people who teach music, dance or any other art form growing up. While studying Computer Science at the International Institute of Information Technology (IIIT) in Hyderabad, he was exposed to arts and literature and realized the need for a learning pathway where the you could pursue your passion.

He took a music appreciation course with teacher and researcher Violin Vasu, which sparked his interest in using technology as a tool for learning music. “He (Vasu) was pro-tech and it was fascinating to see how ragas can be conceptualized using technology,” the Riyaz founder and CEO recalls.

The path towards the perception of Carnatic music through the prism of technology has begun. “It was engaging to use technology to understand something that typically takes a human 10 years to figure out,” he says. A seminar by Professor Xavier Serra (now also co-founder of Riyaz) at IIT Bombay opened up new vistas in music technology which led to his doctorate from Universitat Pompeu Fabra, Barcelona. The intention was to use technology as a key enabler for many like him “who can’t make the time to pursue music full time”.

Gopala Krishna returned to India after six years of researching and developing a technology stack (about 70 people worked on this project) capable of understanding and analyzing melodies. The technology ranks students against colored bars and visually shows how they sing.

He explains: “Aspiring singers taking their first lesson find it difficult to understand and situate what on ‘it’s on their mind. The teacher asks to listen to the tanpura and sing, but the students have a lot of disagreement with it and eventually give up due to frustration. When things look visual using technology, they can identify the line they are singing and easily sing it down or up to hit the target line.

The Riyaz beta in 2017 took early feedback from students to fill in the gaps and also understand the role of music in people’s lives. “Music as a hobby is dominated by the 18-35 age segment. They are passionate, independent and really want music to be part of their life.

He admits that there are certain limits to understanding the melody. “Our Eastern music is rich in melodies and theirs (Western) in harmony. So chords are about harmonies and our melodies are songs,” he adds.

Gopala Krishna adds, “Enthusiasts can be knowledgeable in music and can enjoy what they do and not feel like they are being judged, evaluated and suffocated every moment.”

With structured learning modules, Riyaz has produced over 50 Hindustani classical music courses covering commonly taught Ragas and Carnatic music. The platform is currently working on technology for the popular music segment.; users can bring their own songs that they want to learn in addition to the courses offered. Songs uploaded by users are converted into learning segments.

Riyaz app is available for Android and iOS phones 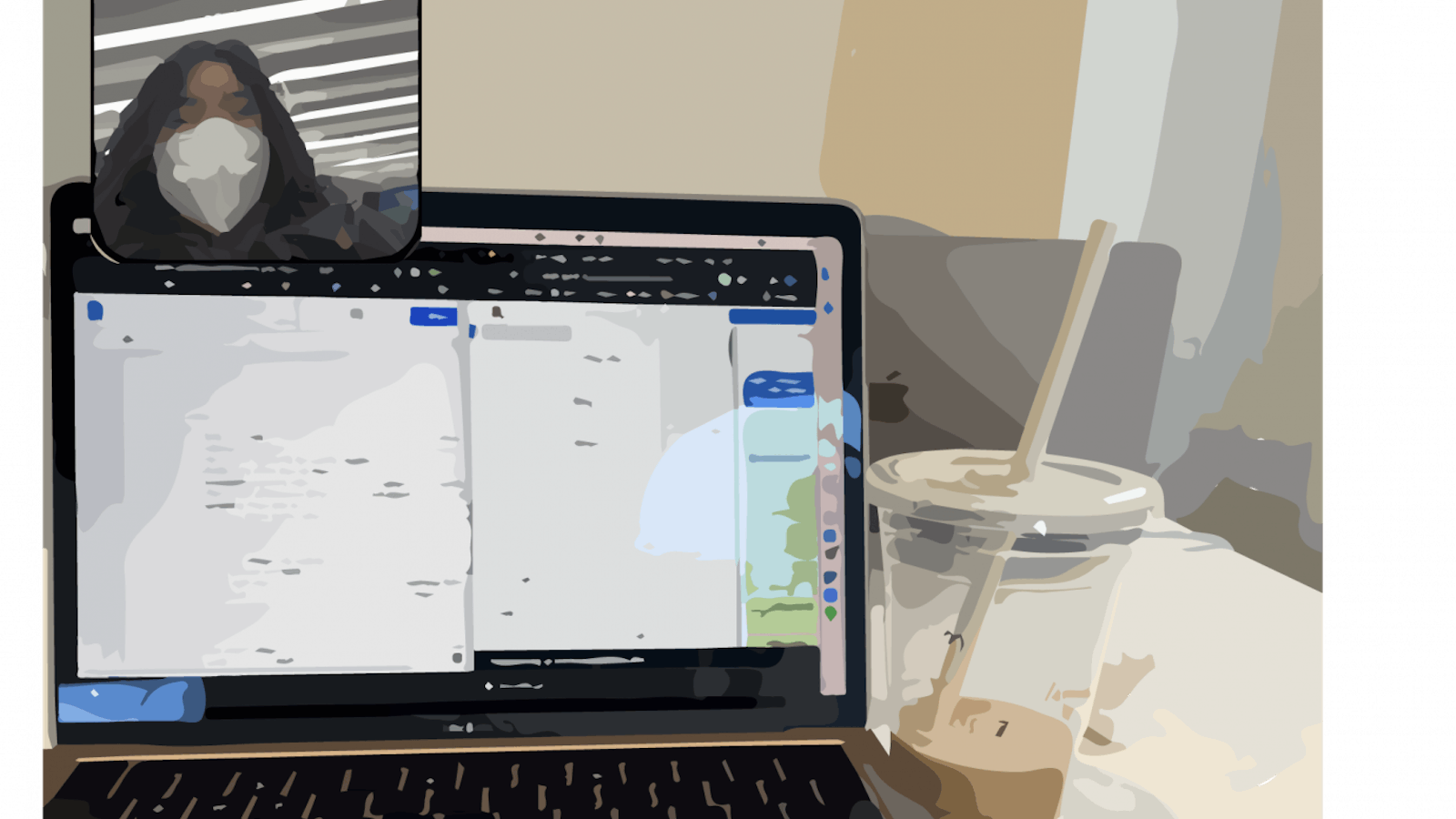