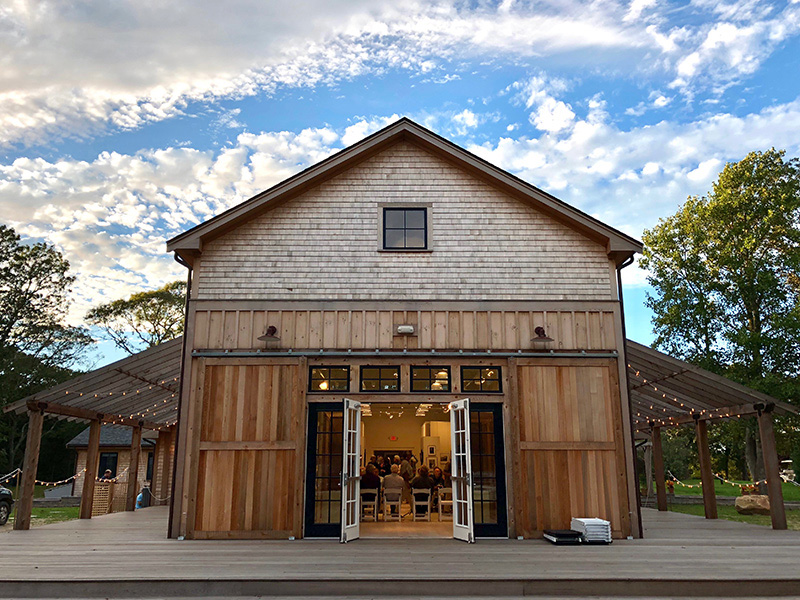 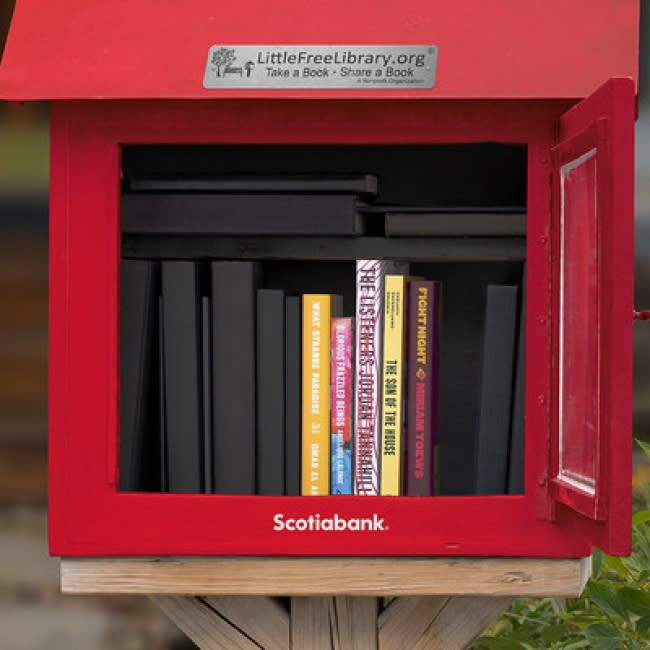 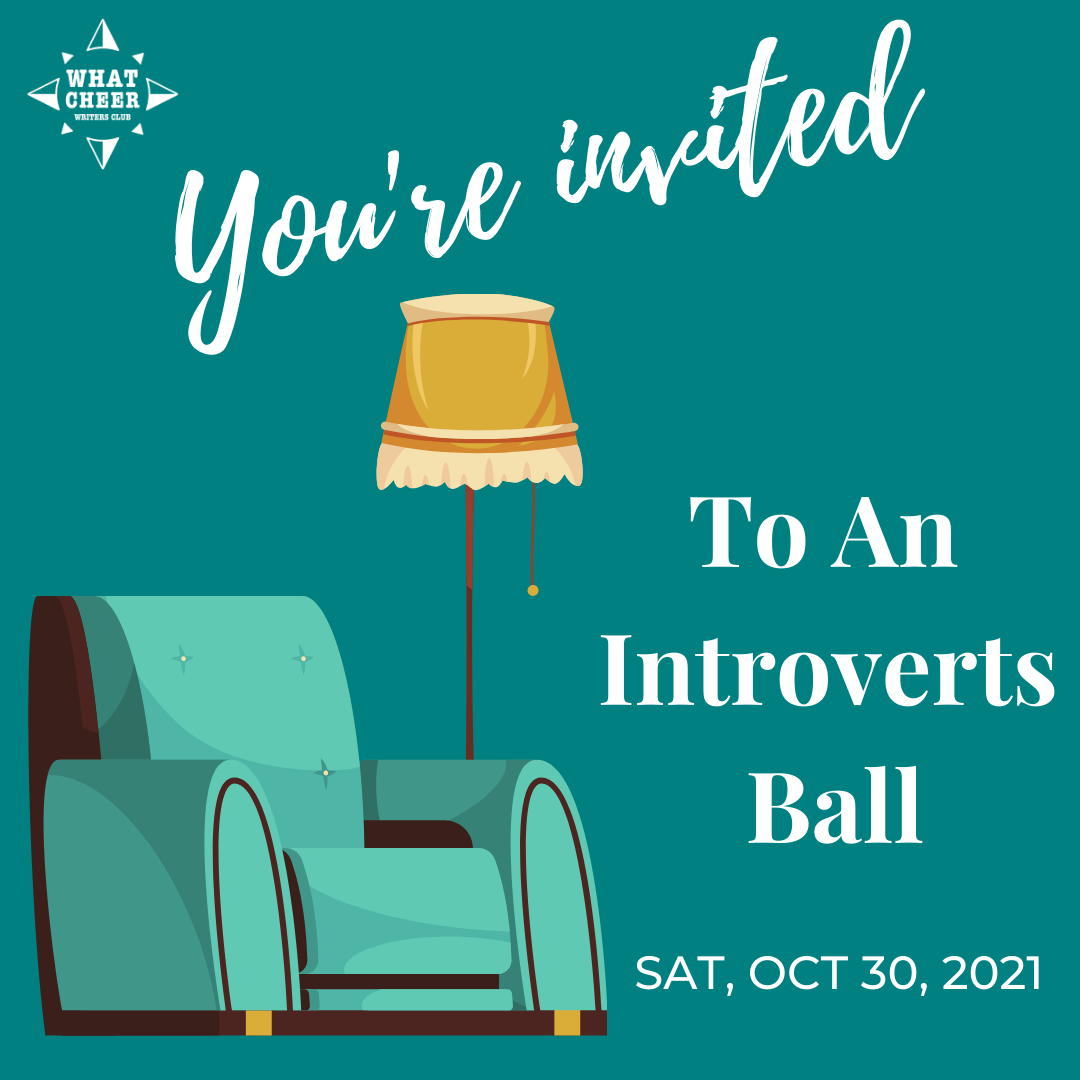 Support the literary arts community at the introvert ball

Pittsburgh author Brian Broome was announced as the 2021 Kirkus Prize winner in non-fiction for his memoir Hit me to the gods. The award, announced in a virtual ceremony on Thursday, October 28, is one of the most prestigious literary awards in the world and is accompanied by a prize of $ 50,000.

“Ohhhhhh shit, “Broome said when the camera first turned to him during the virtual ceremony.” Odamn it. Are you kidding me? Uh, wow. I do not know what to say. I’m sitting here on my own because I thought there was no way this was happening to me. “

Hit me to the gods was nominated for the award for non-fiction alongside Kristen Radtke’s Seek You: a journey through American solitude, Tiya Miles’ All She Wore: Ashley’s Sack Journey, a memory of the black family, that of Dara Horn People worship dead Jews: Reports of a haunted present, Katherine E. Standefer’s Lightning Flowers: My Journey to Discovering the Cost of Saving a Life, and that of Juan Villoro Horizontal vertigo: a city called Mexico, translated by Alfred MacAdam.


Broome thanked his fellow candidates in his acceptance speech. “It was an honor that my name was mentioned in the same sentences as you over the past two weeks,” he said. He also thanked others, including his mother who he waved to on camera. “Mom, I know you’re watching.”

An introduction to Broome’s book during the ceremony said tThe judges were “dazzled by the book’s unique structure, framed by Gwendolyn Brooks’ poem ‘We Real Cool’ and its self-tearing, but ultimately hopeful, insight.”
Hit me to the gods, which chronicles Broome’s journey as a black gay man and his struggles with race, sexuality, addiction and recovery, has been on several “best of” lists since its release in May 2021, including Entertainment Weekly, Apple Books , Amazon Books and Publisher’s Weekly.

“It’s so gratifying for someone like me to be in this position, ”said Broome, accepting the award.

Pittsburgh writer Sharon Flake was also a finalist for a 2021 Kirkus Prize for Literature for Young Readers for her book The life I’m in. Christina Soonornvat won this category for her book All Thirteen: The Amazing Cave Rescue of the Thai Boys Soccer Team. 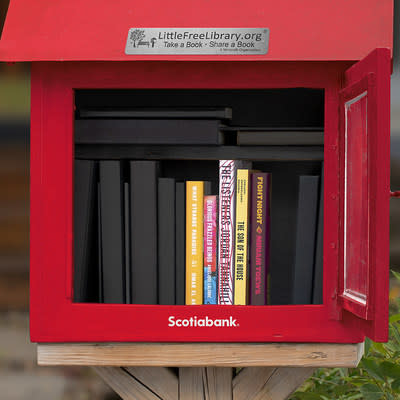