A film documenting the life of a man living remotely in the Scottish Highlands has won the grand prize at this year’s film awards at the Kendal Mountain Festival.

Lizzie MacKenzie’s The Hermit of Treig, filmed over four decades, tells of Ken Smith living alone in a log cabin near Loch Treig.

And a new prize, Nature Chronicles Prize, was awarded to Nicola Pitchford.

The festival took place over four days in town over the weekend.

The winners of the Danner and Rab Kendal Mountain Film Festival Awards 2022 have been unveiled in front of a live audience which flocked in their thousands to the Cumbrian town for the 42nd edition of the event.

The international film competition, described as the Oscars of mountain film, aims to show the best in outdoor cinema in 12 categories, including prizes for genre and creative excellence.

MacKenzie’s film is a humorous account of Ken Smith, now 70,’s relationship with the wilderness, living without electricity or running water.

“On behalf of the entire film crew and Ken himself, it is such an honor to receive this award and to be part of the Kendal Mountain Festival family.”

The Boardman Tasker Award for Mountain Literature is awarded annually to the author or authors of the best literary work, whether fiction, non-fiction, drama or poetry, whose central theme concerns the mountain environment.

It is named in honor of Pete Boardman and Joe Tasker, who died on Everest in 1982. 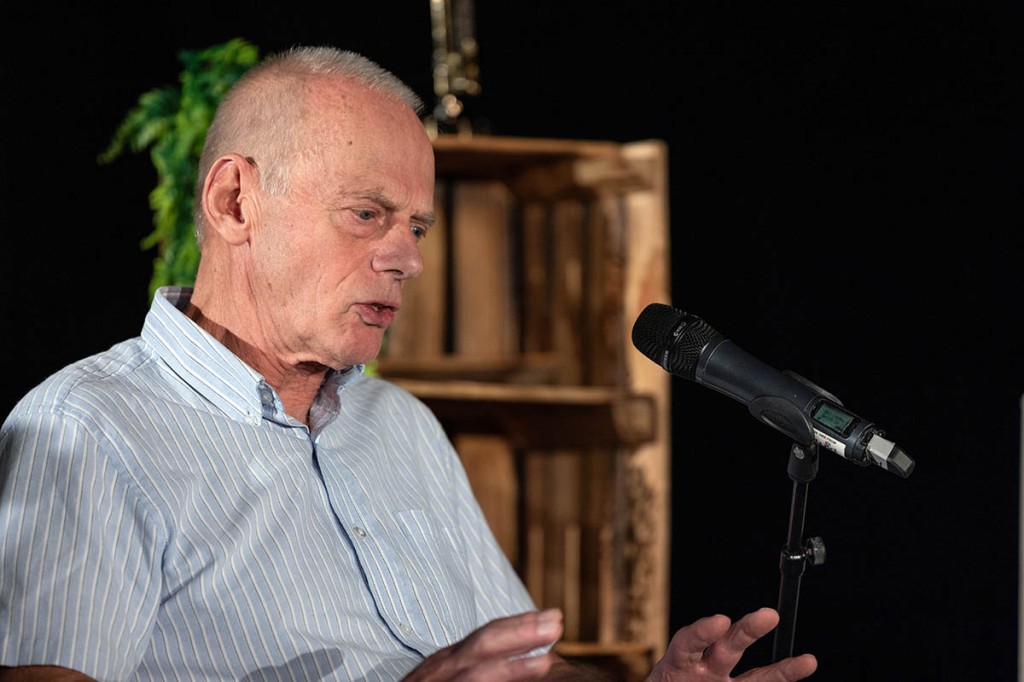 The 2022 winners of the award were Brian Hall’s High Risk and Helen Mort’s A Line Above the Sky.

Hall’s book details the radical climbers of the late 1970s in the Himalayas, during the golden age of British mountaineering.

Mort’s work examines the risks and terrors of motherhood and a life in the mountains.

The Nature Chronicles Prize is a new nature writing prize, a global biennial competition. Established in memory of Prudence Scott, a nature columnist who died in 2019, the award aims to ‘find engaging and unique essay-length works that share a commitment to telling the truth and responding to the times in which we find ourselves and to the world as it is. This year’s winner is Nicola Pitchford with her essay A Parabole of Arable Land.